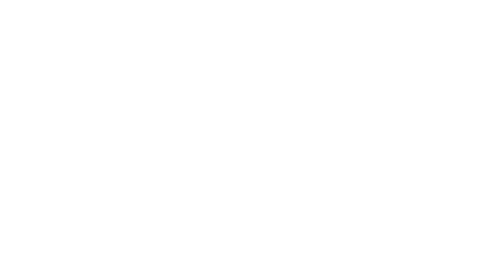 Bug Jam hosts two days of comedy by Bound & Gagged, featuring some of the most hilarious comics in the UK, so grab a beer and put your funnybone in a cast- this a sidesplitting way to pass the afternoon.